ABC Reads: A link up

I'm linking up with Andrea's Adventures and The Chronicles of Chaos for their ABC Reads Challenge. 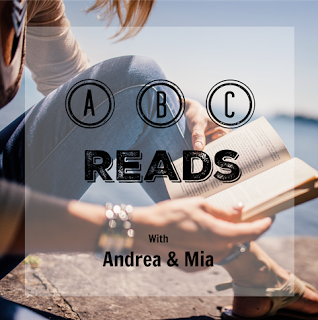 The idea is pretty simple: one year to read a book starting with each letter of the alphabet. 26 books. Hopefully this is easy peasy for me, but I know I'll struggle with some letters like X! 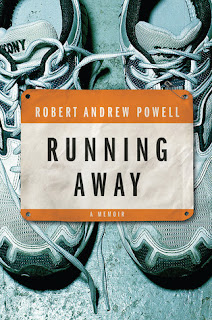 Running Away by Robert Andrew Powell. A book about a man who basically hits a midlife crisis and decides to train and qualify for the Boston Marathon in one year. For those non-runners out there: that's nearly impossible. But he has hope, because his father did just that when he was the same age as Powell in the book. It was a really interesting read, and helped to motivate me to get my running shoes on during some really bleak January days. 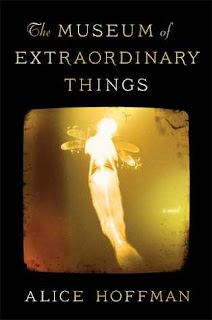 The Museum of Extraordinary Things by Alice Hoffman. Set in the early 1900's, this novel explores some interesting themes about love and the human psyche. A bit slow at times, but still a page turner. 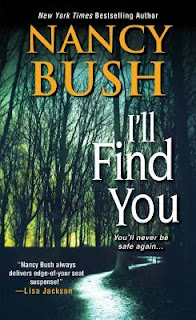 I'll Find You by Nancy Bush. Not my typical read at all, this romantic suspense novel is a page turner for sure. I was really surprised how much I liked it! The main character is Callie Cantrell, who unfortunately could be the twin of a killer. She meets up with West Laughlin, and they find out they have a lot in common thanks to the mysterious killer. The ending really took me for surprise. So sometimes it is good to step out of the box sometimes!

I love the idea of this link up, and I'm looking forward to learning about some new titles to add to my list!
Posted by Ali at 7:13 AM