In the running world, there are all types of runners. Those that do 5K's just for fun, those that push themselves to do a little more like half and full marathons, and then there are the crazy, the dedicated, the insane....ultra runners.

Ultra runners are those that run long distances like 50, 100, or more miles in one race. Why? Good question. Maybe to just do it, or test out what their body can do, or they just really like a lot of solitary time. Who knows? But they are the epitome of a long distance runner.

There are a lot of ultra marathons such as Leadville in Colorado - 100 miles at the highest elevation in the continental US. The Badwater Ultra in Death Valley, held in July, is one of the hottest runs on the planet. The runners wear white suits during the hottest part of the day to reflect the heat. 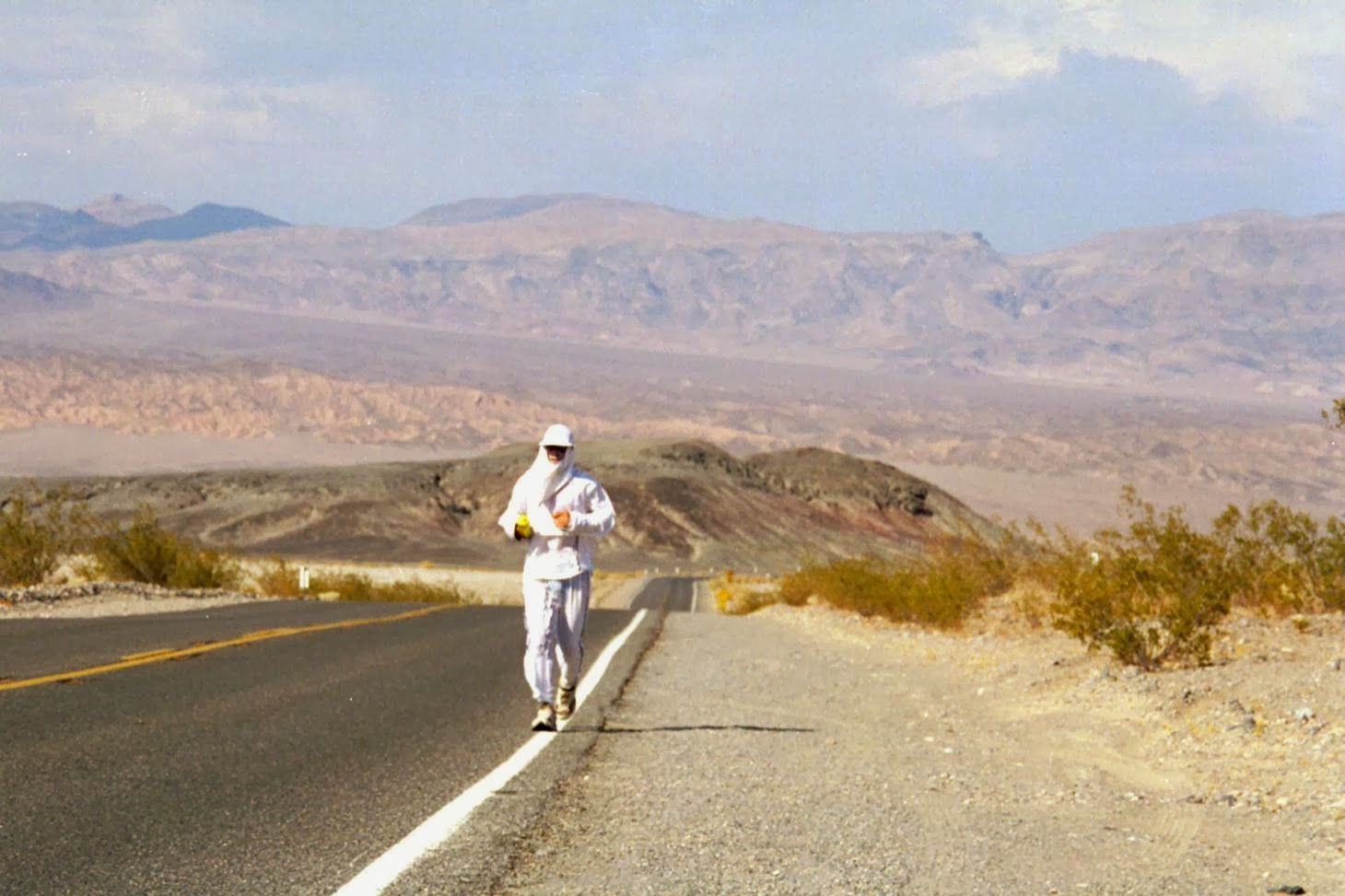 Known to be the "world's toughest footrace" for good reason. No thank you!

I was surprised to learn that my little frozen tundra state has an ultra marathon as well, the Arrowhead 135. It started at International Falls, on the Canadian border, with a windchill temp of about -50, and goes to Tower, MN. Participants could choose to bike, run, or cross-country ski the race, which started Monday morning. The first runner finished it this morning (Wednesday) with a time of 43 hrs and 26 minutes. Holy.Cow. The runners do have check points where they can stop to rest, and I believe there are two that most of the runners took a longer break of 3-5 hrs to sleep. The first runner's average run time was 19:30 minutes/mile. Seems slow, but when you're dealing with sub-zero temps, snow, and wolves (yes wolves on the course!) I think that's pretty dang awesome. Actually, I am in awe of these runners.

Also, they have to pull a pack with all their gear in it: 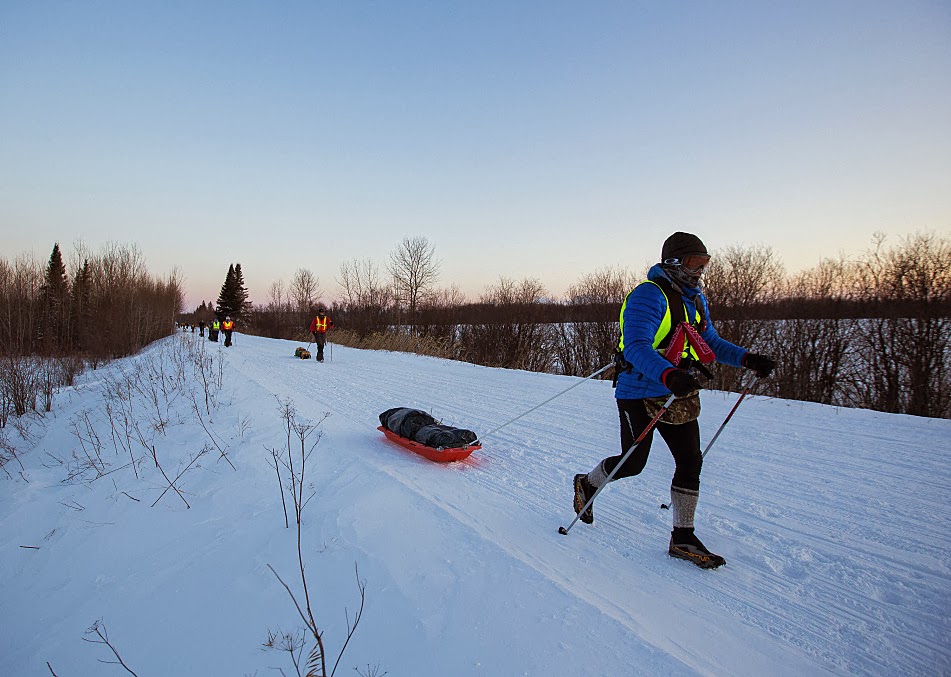 This year they had 142 starters, and 92 have dropped out so far. As I write this, there are still runners on the course. Some bikers too! The cutoff time is 60 hours. Can you imagine, even for just one second, running for that long? Nope, not me, no thank you. I will stick to my fair-weather races and running short distances above 10 degrees.

But I really have to applaud these awesome athletes that may seem crazy, and probably are a little, but are doing the ultimate with just their bodies. The human body is amazing, no? Also, a shout out to the first female finisher, Alicia Hudelson with a finish time of 47:59:00. She's from Georgia, ya'll. How the heck did she train for this?!? 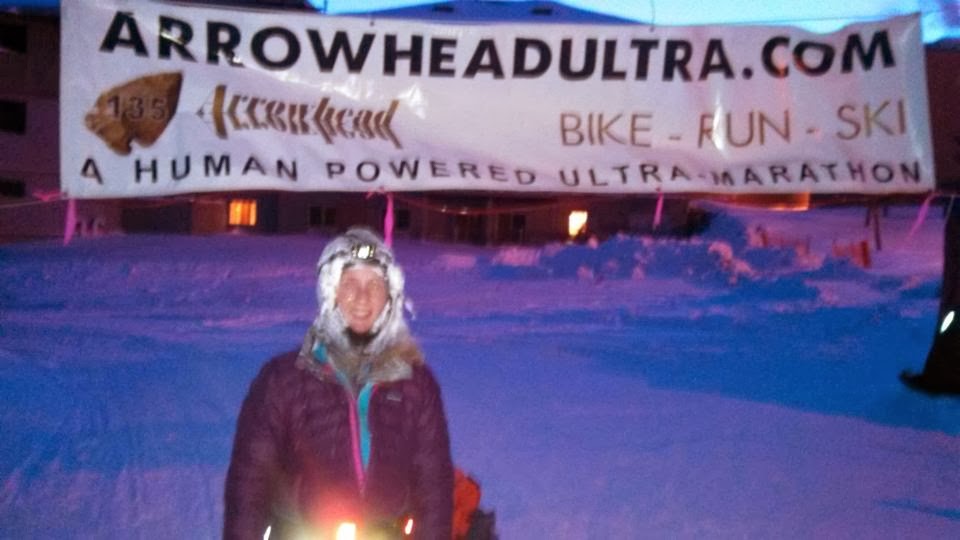